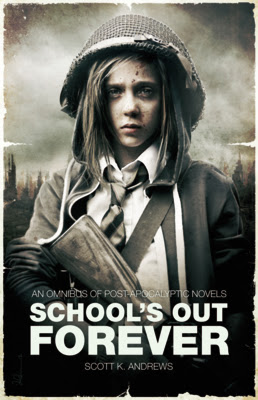 I started this year with a long list of shit I needed to get done, some personal, some professional.

The personal stuff has gone damn well, thanks for asking 🙂

On the professional front, I needed to get my hand back in to writing after a year off. I picked four projects and worked through them, finding my feet again. The first was the Target Hitler novella; the second was a short story for another Pandemonium anthology; the third is an audiobook script, which is nearly finished. I also got the Farscape re-watch blog running over at tor.com, which has been, and remains, a pleasure.

There have been disappointments this year too, with one book turned down by a publisher, and an audio play falling through after a lot of effort due to unforeseen circumstances. But that’s all grist to the mill – there’s been far more positive than negative so far in 2012.

The plan was to work through all this in six months – in fact it took seven – and then devote the second half of the year to bashing out the first draft of a new novel. I have three novels at the same level of development – three chapters and a synopsis. So I had to choose which one to pursue and then just sit down and get down to it.

This is a change for me, in that I have no commission. My five and a half books have so far all been write-for-hire, and have been commissioned with a set delivery date and fee. This book, the first that I will retain ownership of, will be written on spec, then sent around agents. Assuming I secure an agent, the book will then do the rounds of publishers in hope of a home.

This feels dangerously reckless to someone as accustomed as I am to only putting in the effort when it’s a done deal. I have mouths to feed, and I can’t help a tiny nagging feeling that it’s indulgent to take a risk on putting energy into a book that might not even find a publisher when I could be pursuing more write-for-hire work that offers a guaranteed pay cheque.

But I have the luxury of a 9-5 job, and if I ever want to reach a wider audience I need to take this leap into the unknown.

Meanwhile the launch of School’s Out Forever is imminent. I’ll be doing a reading, Q&A and signing at Forbidden Planet in London on Friday September 7th. I think the amazing cover alone will help it reach a much wider audience.

And the film of School’s Out is progressing healthily through the development process. Right now there are discussions about locations and casting going on, and there’s a good chance it could film next year. I’ll keep you updated.